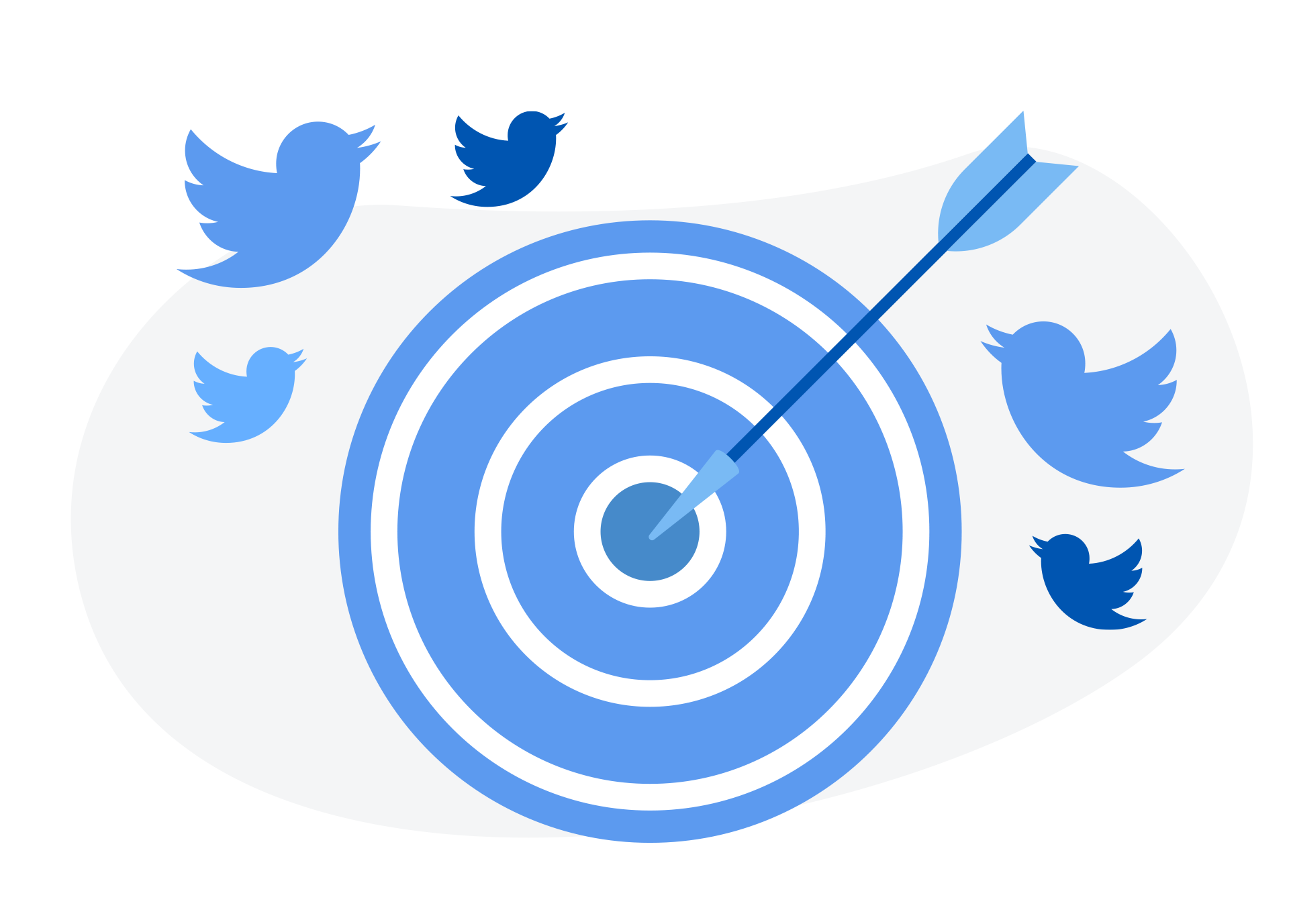 Automate your Twitter growth the smart way. Twesocial has built-in filtering tools to avoid interacting with non-valuable or irrelevant accounts so that you can get to your target audience quicker. Twesocial works for you, exactly how you want us to!

Twesocial takes great pride in bringing you real, targeted Twitter followers through the best AI technology and interaction methods on the market. You will see tons of relevant growth with a persistent, consistent service like Twesocial— no days off! 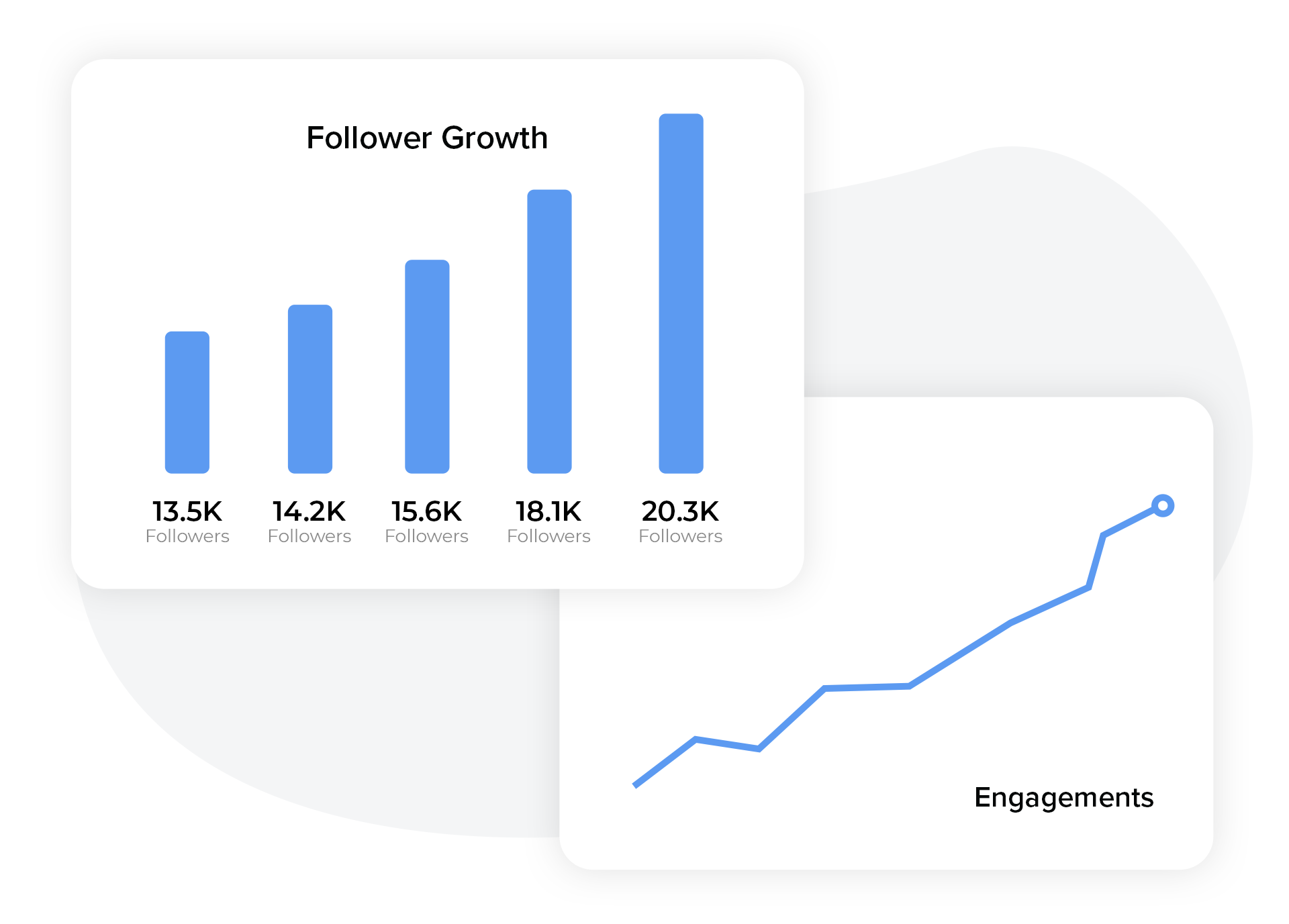 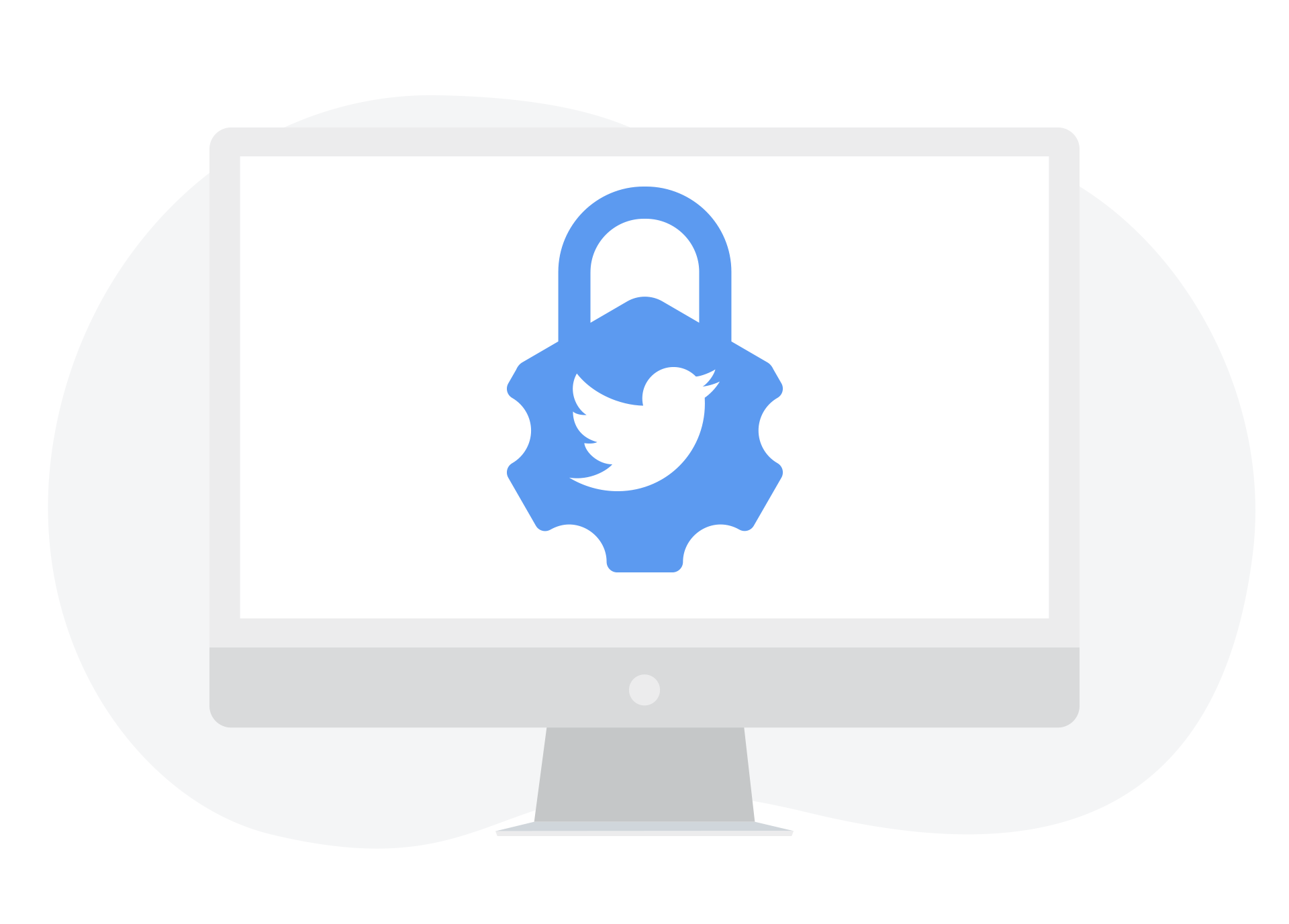 With years of experience bringing targeted Twitter followers to our clients safely and risk-free, Twesocial is the company you can count on. We’re here for your long-term Twitter growth and you’ll have complete peace of mind when you work with us.

Twesocial is the most cost-effective way to get targeted Twitter followers in an organic way. There’s no doubt that the value that Twesocial brings your account will keep both you and your wallet happy. 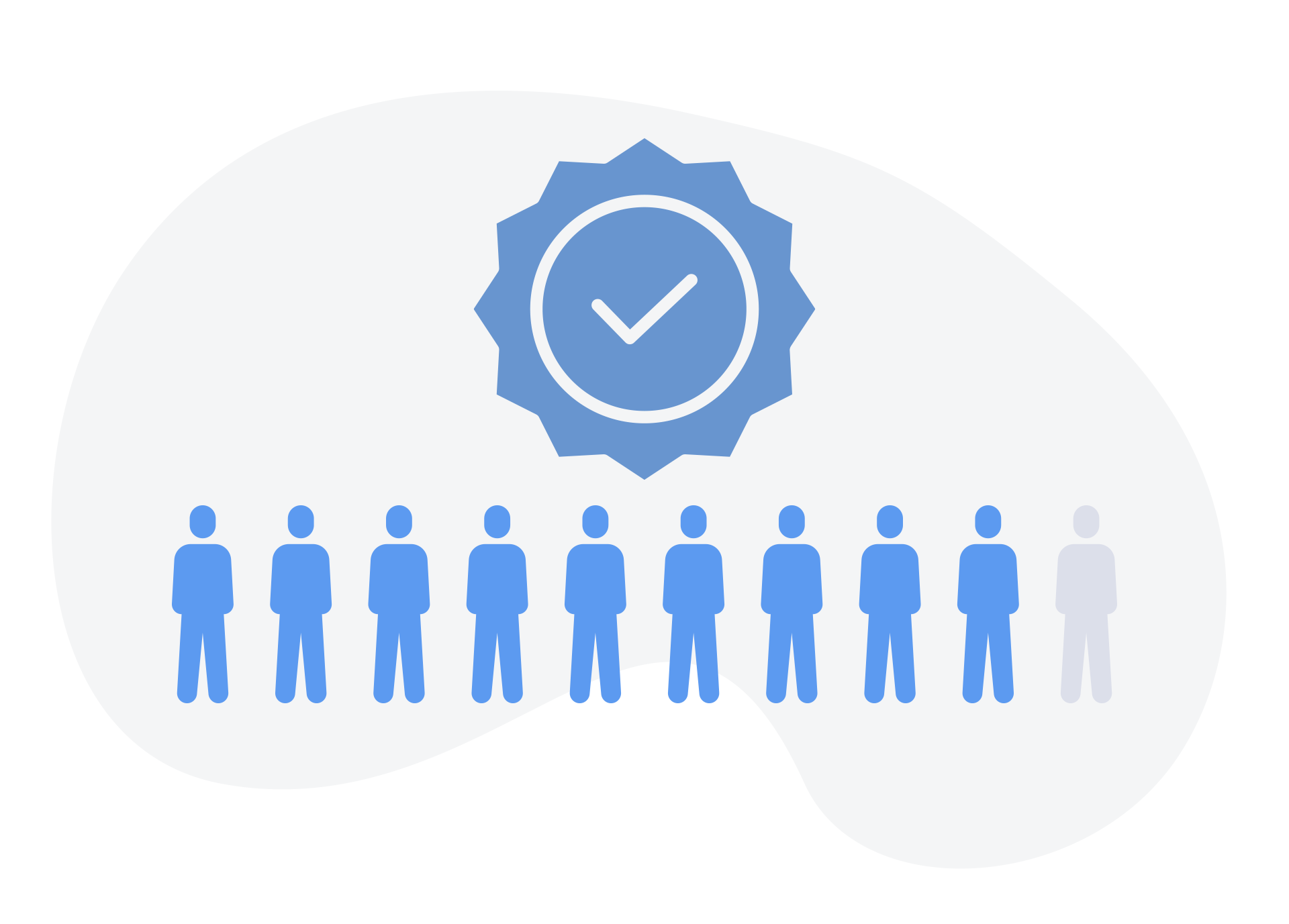 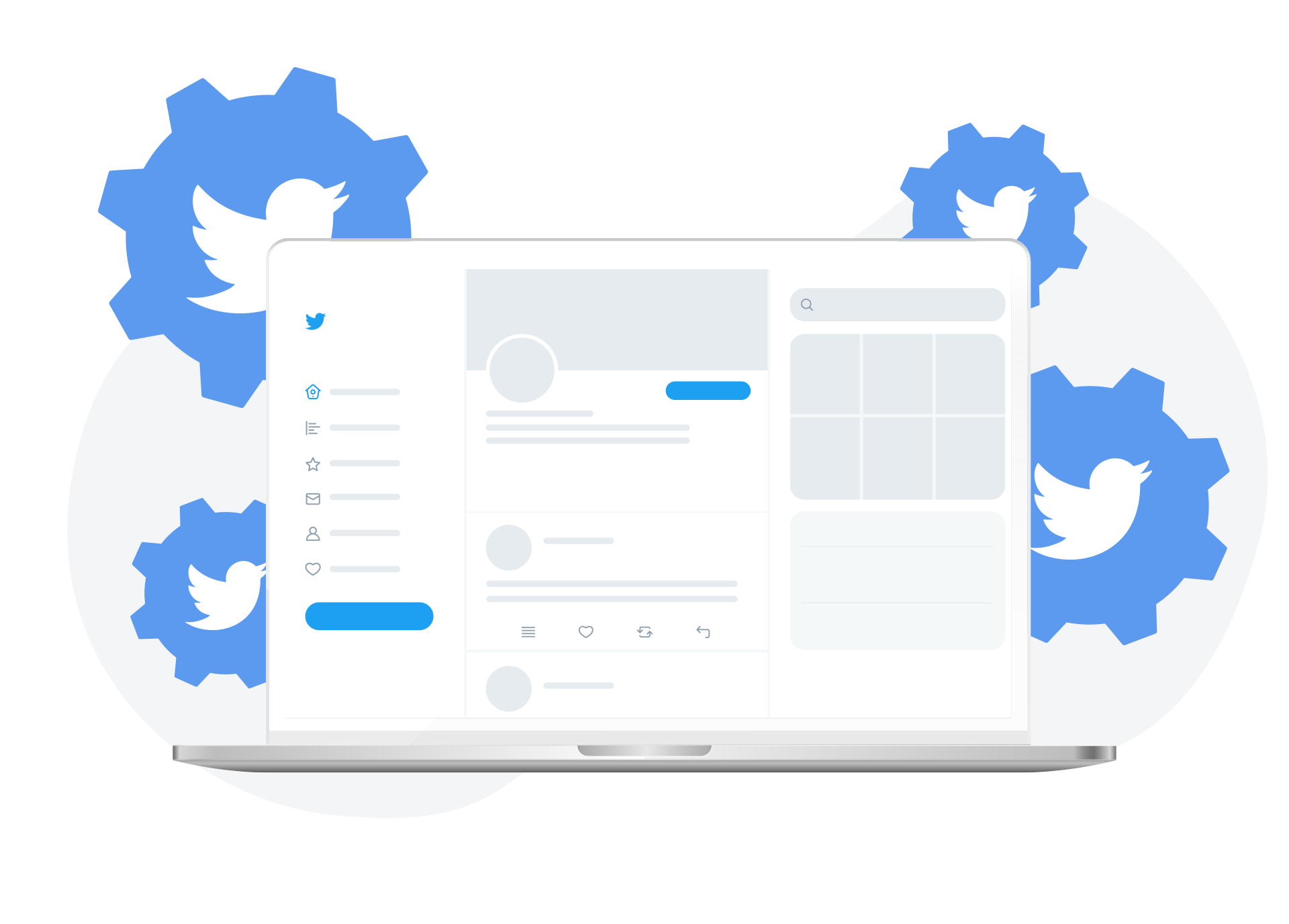 Runs Even When You’re Sleeping

The great thing about getting targeted Twitter followers with Twesocial is that you don’t have to actively pay attention to the service to get results. Our growth experts will do that for you— you can focus your energy on other things and we’ll keep going. Get Twesocial set up in mere minutes and keep your attention on the important elements of your day.

Save Valuable Time Every Day

Twitter automated marketing with Twesocial will help you to save tons of time— you won’t have to spend hours a day engaging with accounts on Twitter. Twesocial will take care of that for you and bring you targeted Twitter followers around the clock. 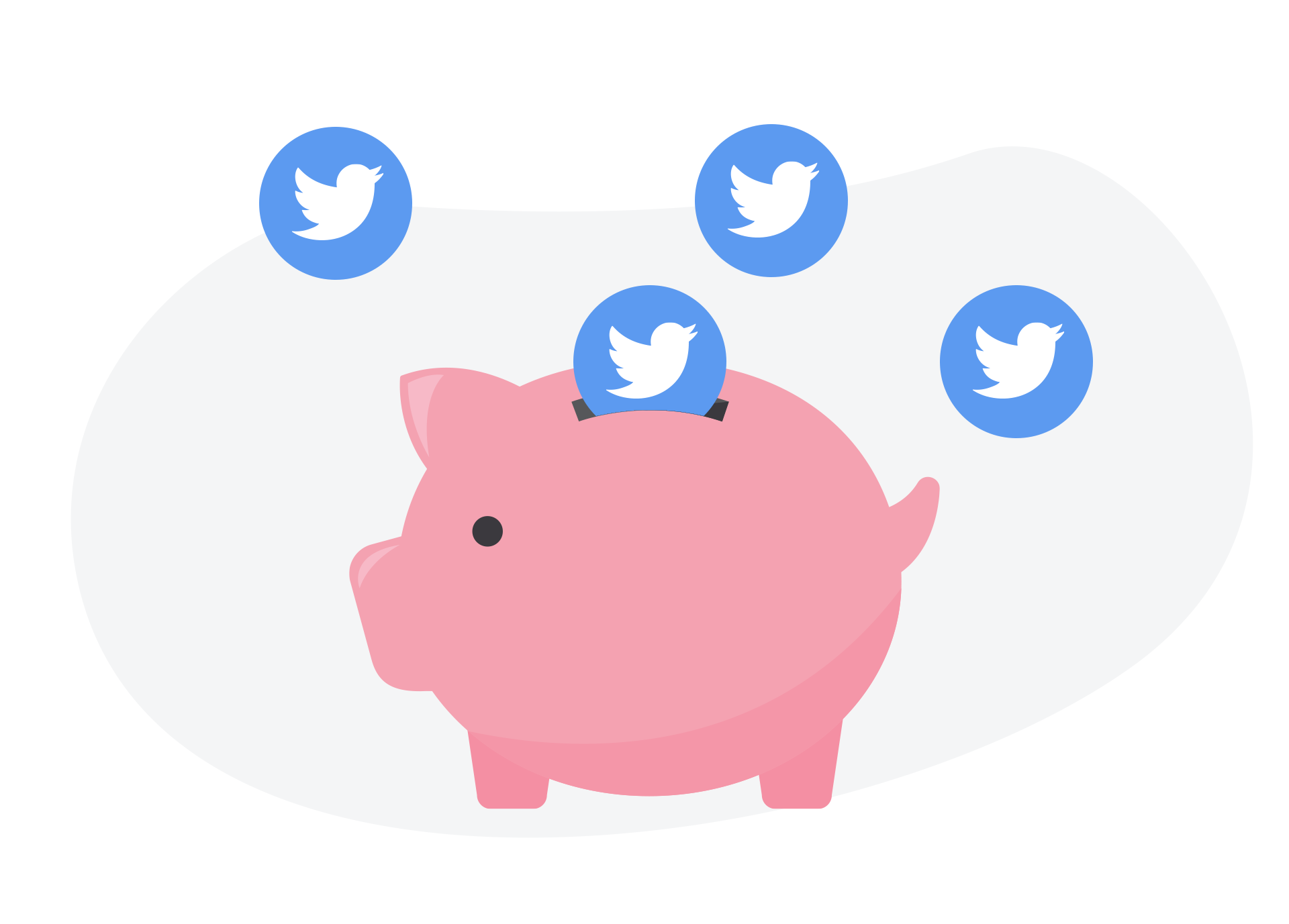 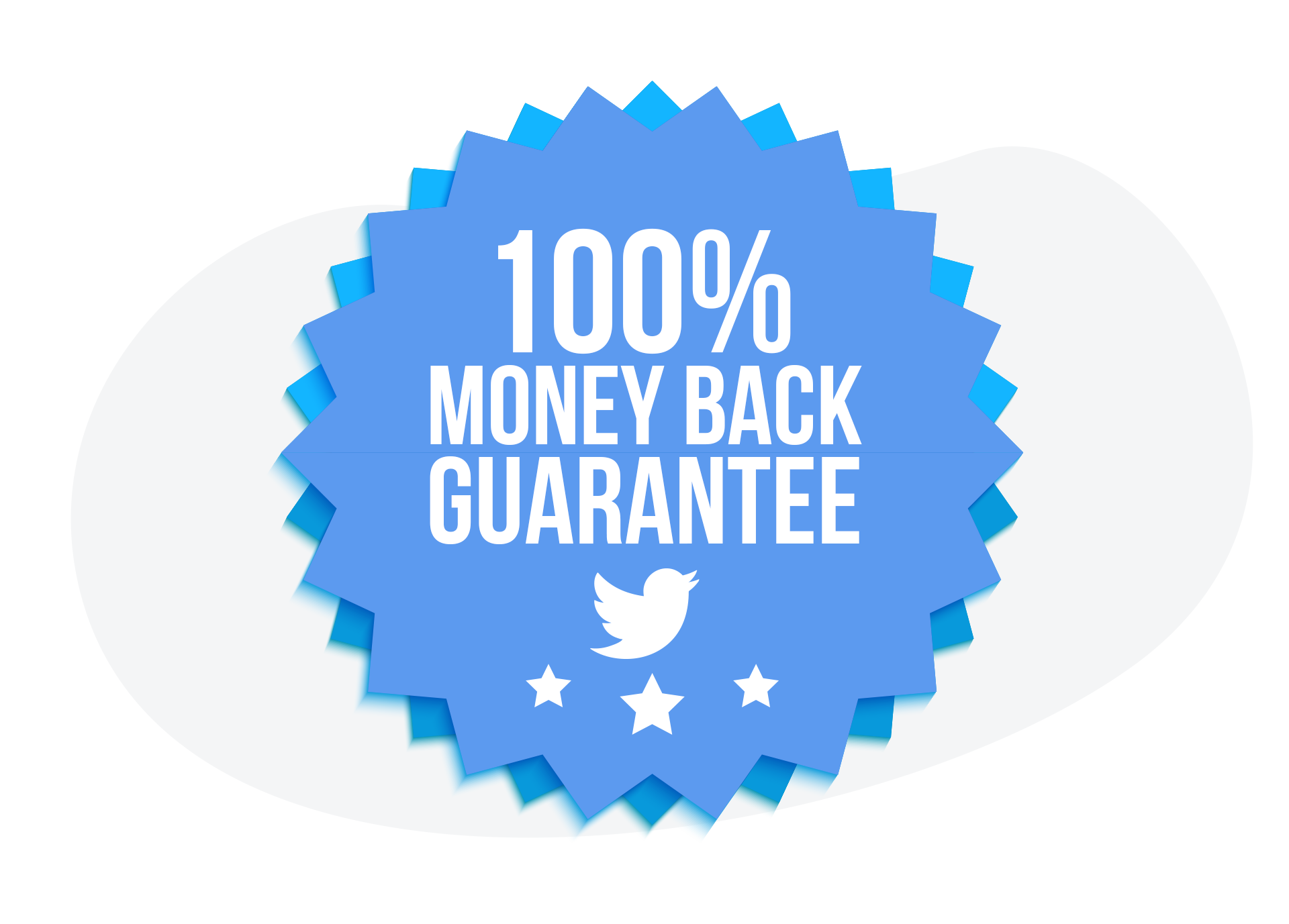 Check out how Twesocial can get you targeted Twitter followers before you commit to a plan with our three-day trial. We back up our services with a money-back guarantee because we’re certain that you’re going to love the results.

You are just about ready to start taking advantage of Twesocial and the Twitter auto follower to gain real and targeted Twitter followers. You can get set up in as quickly as one minute. 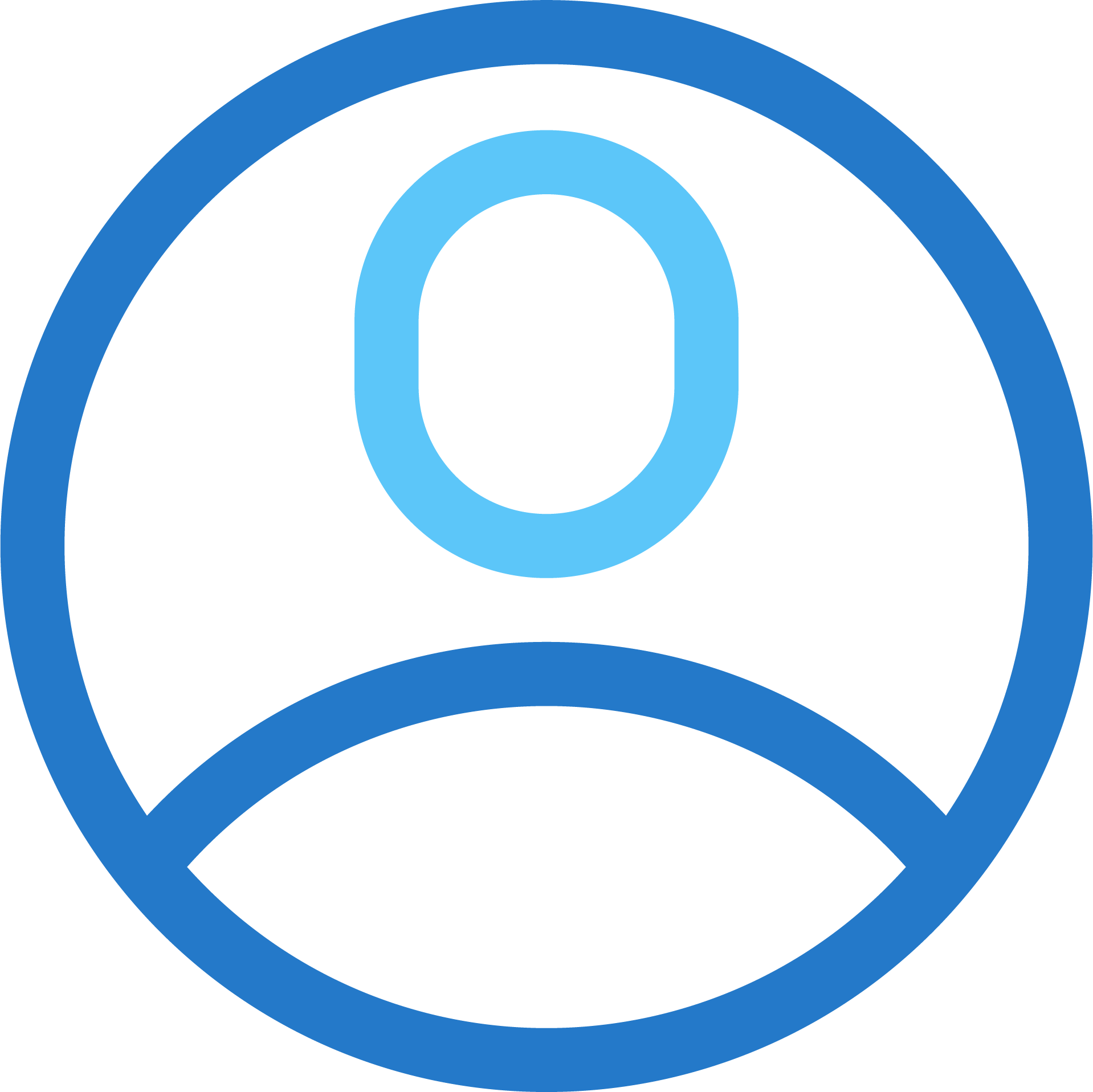 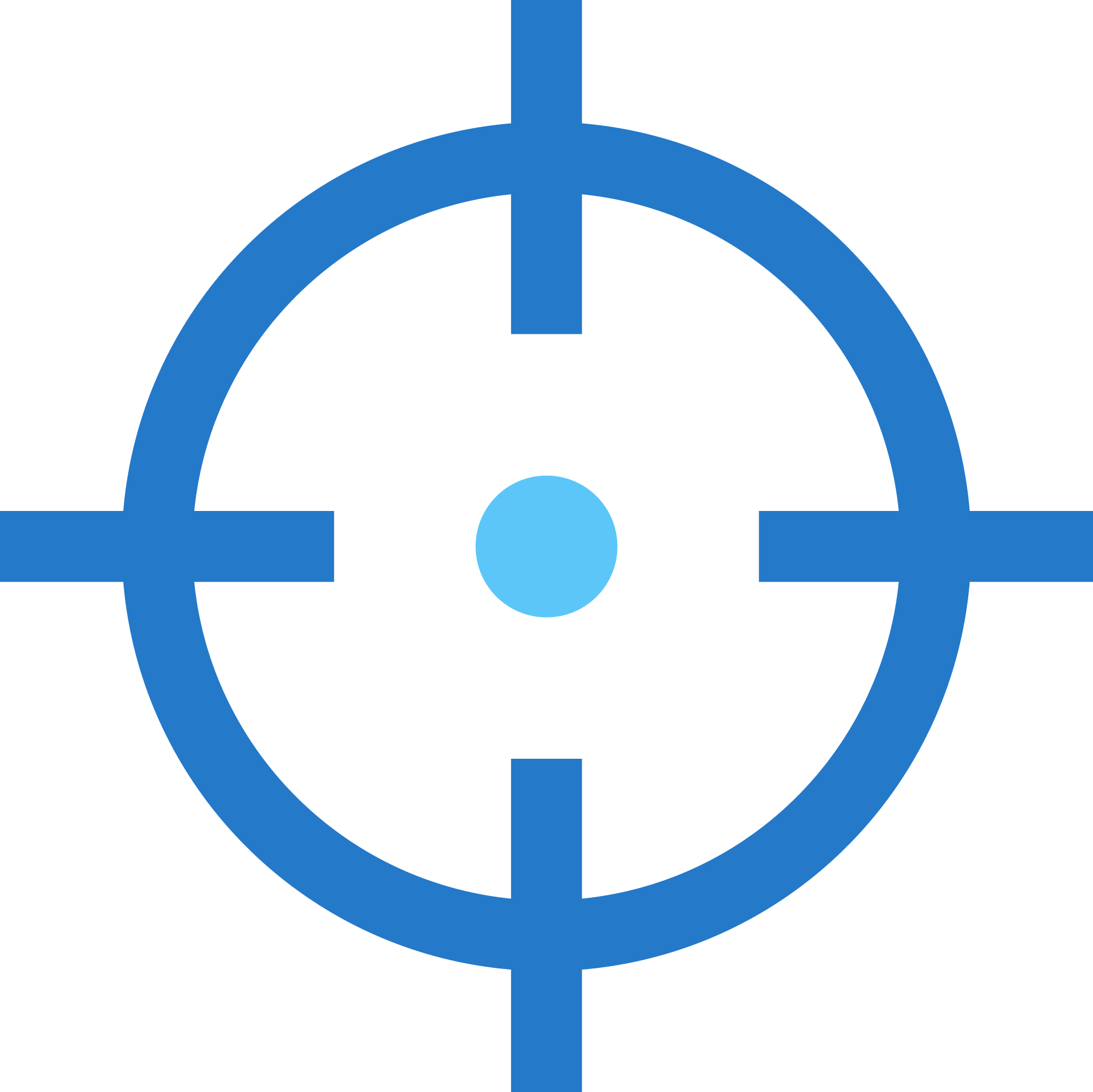 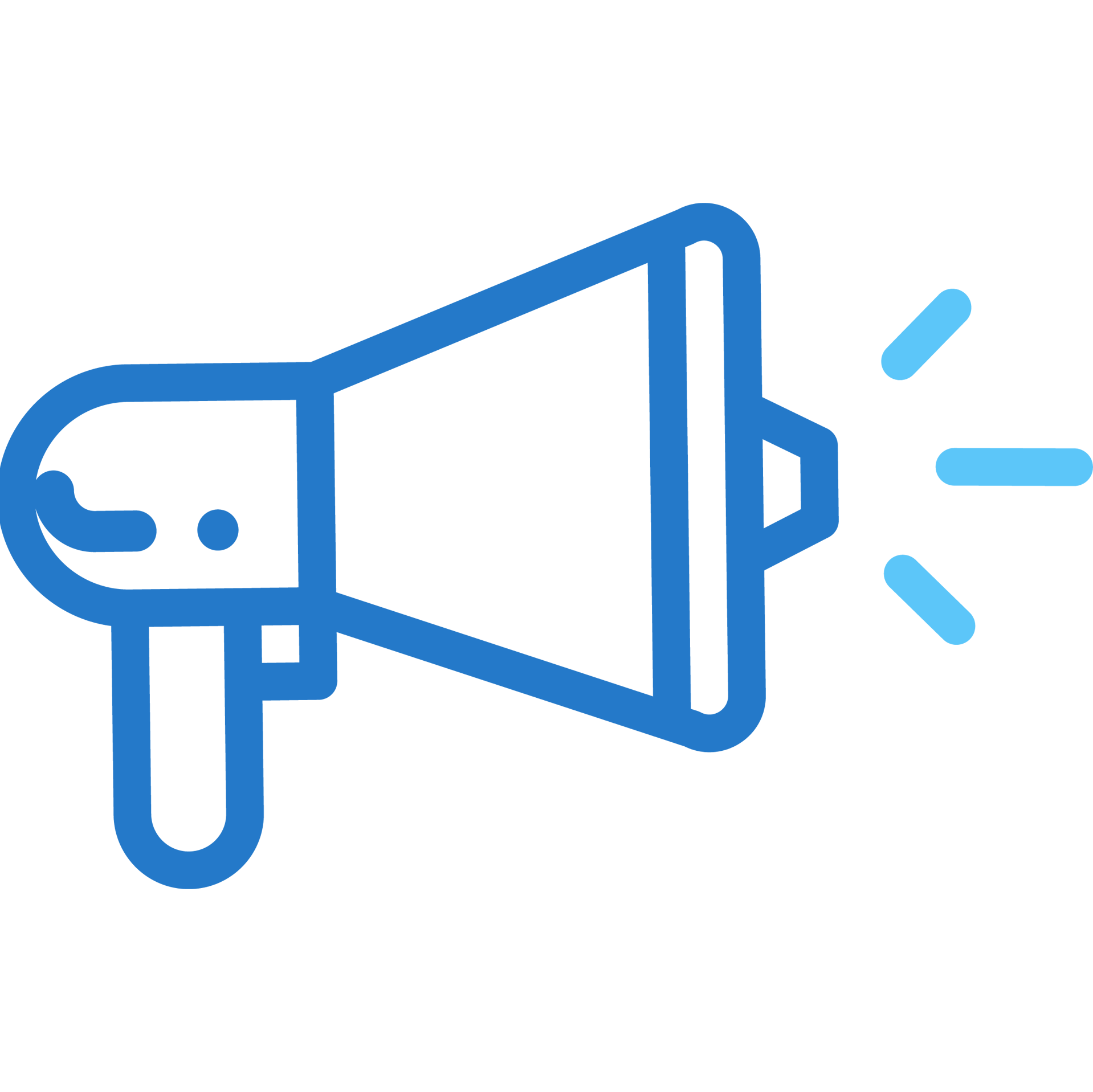 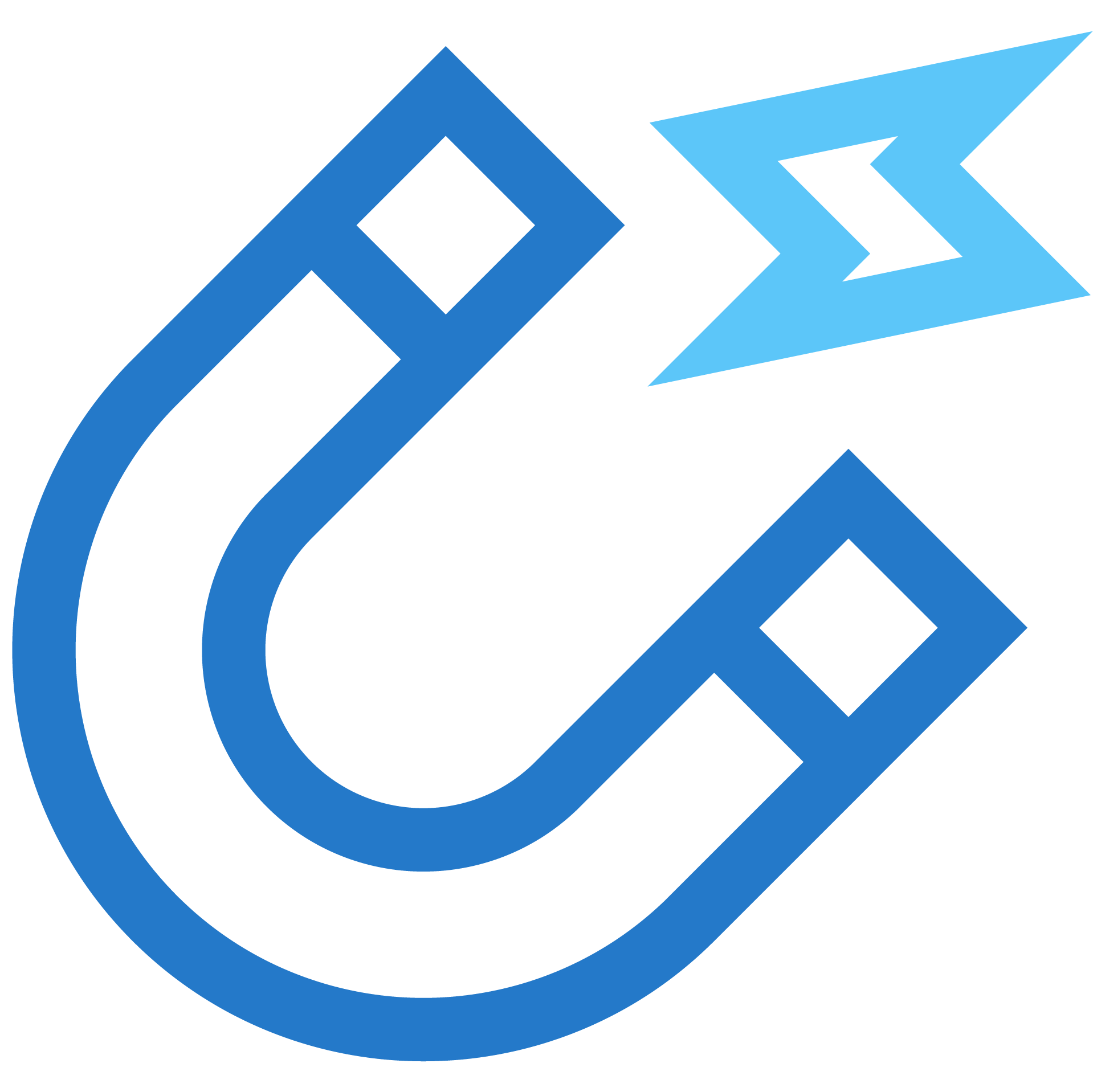 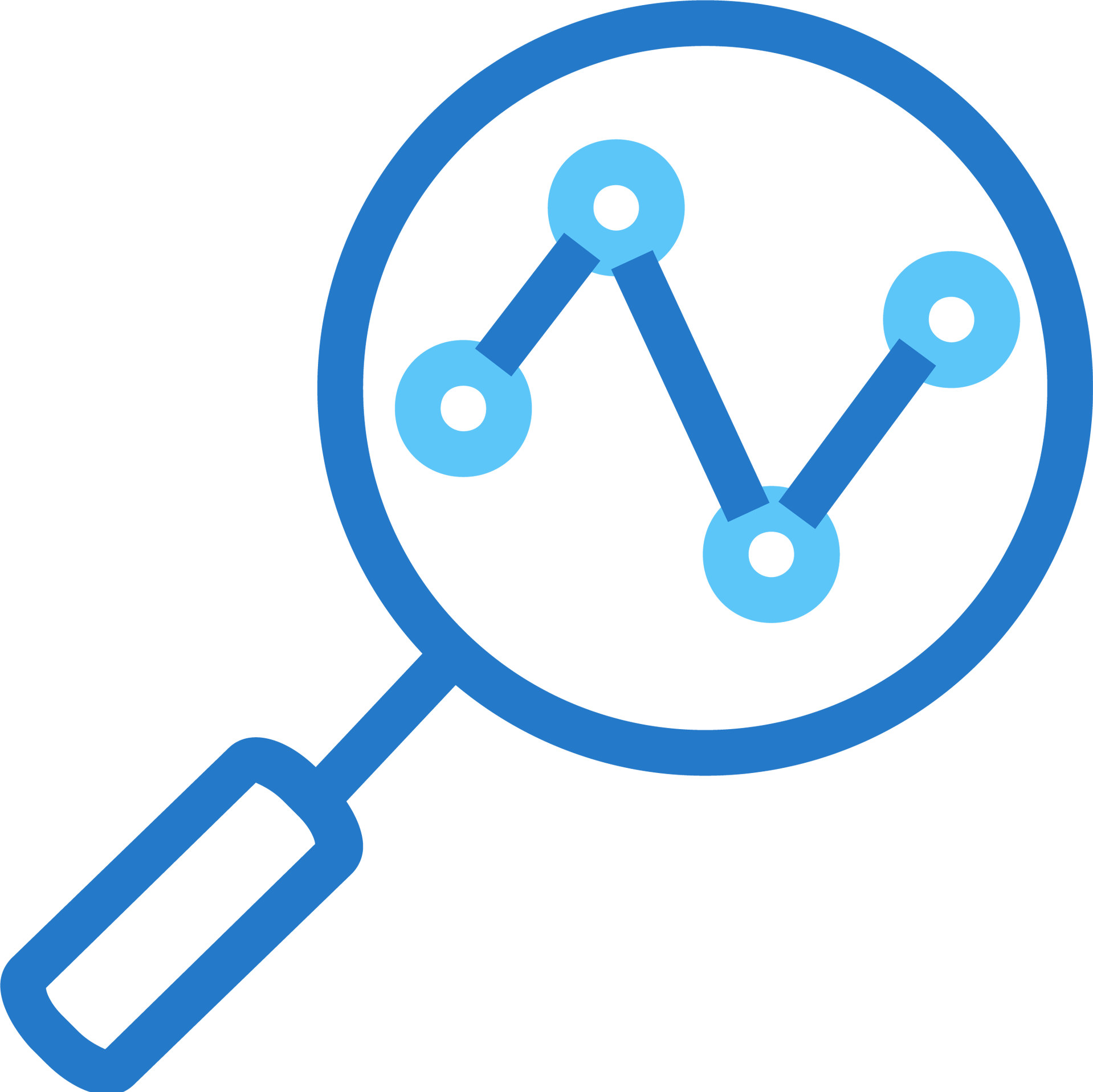 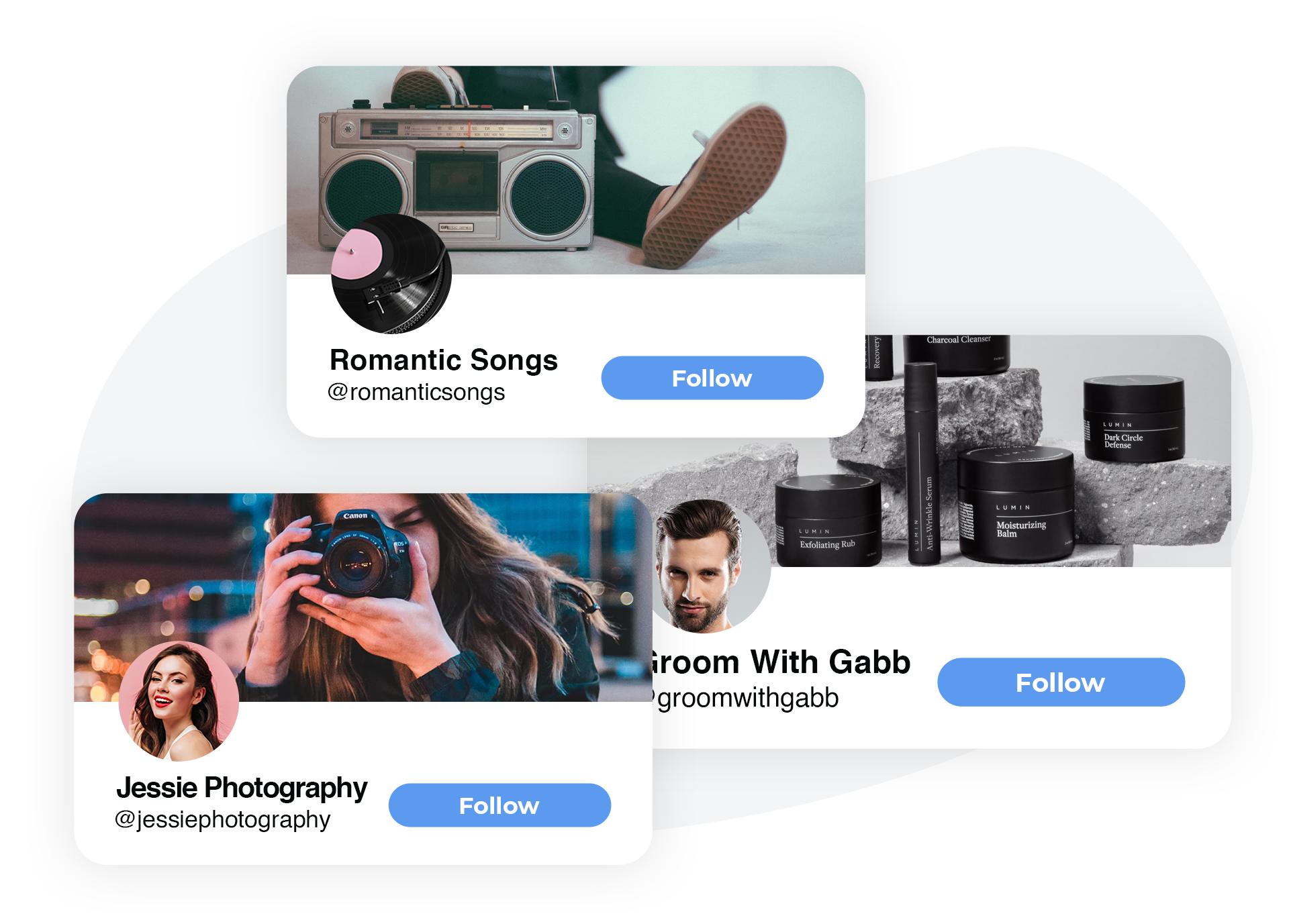 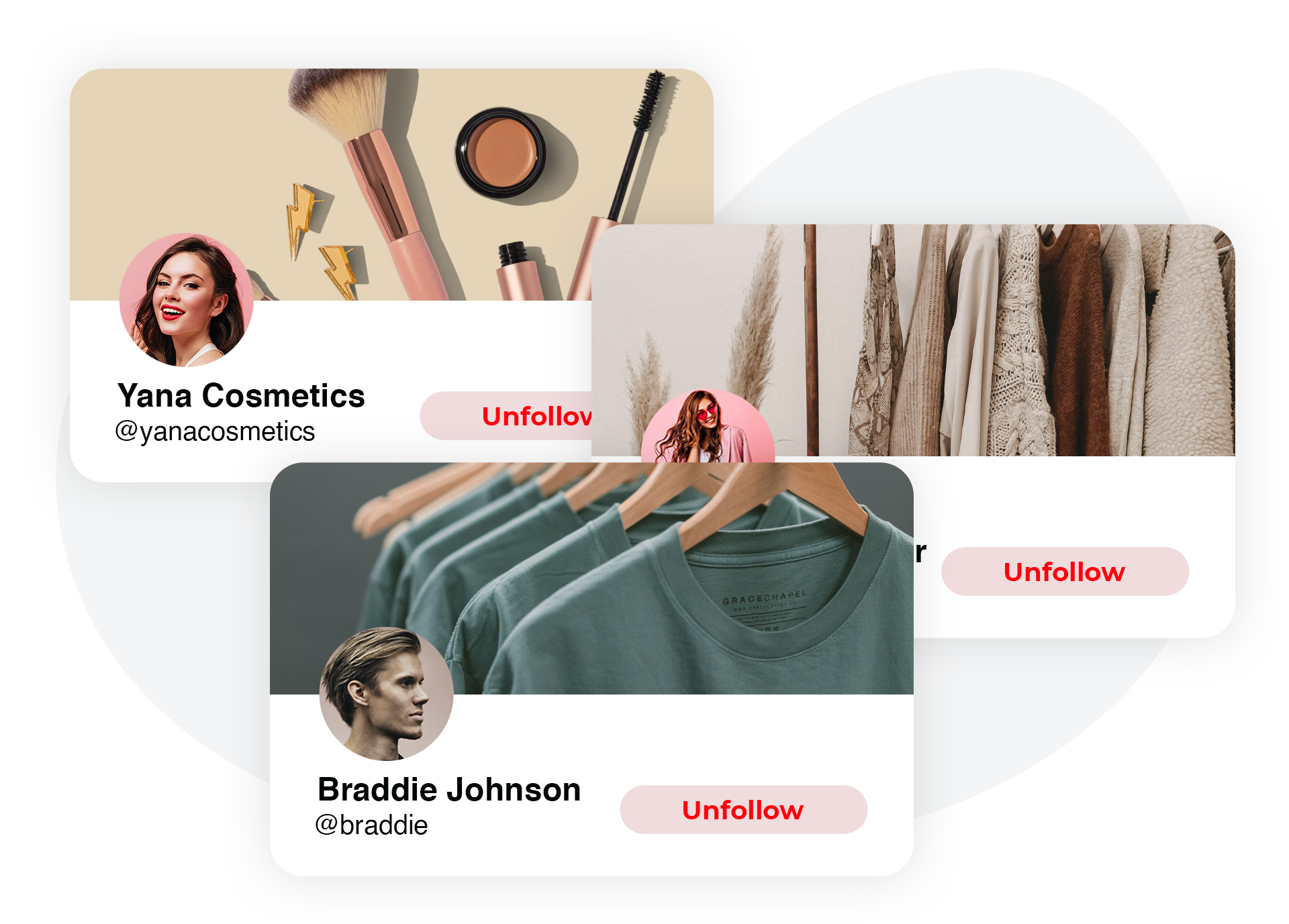 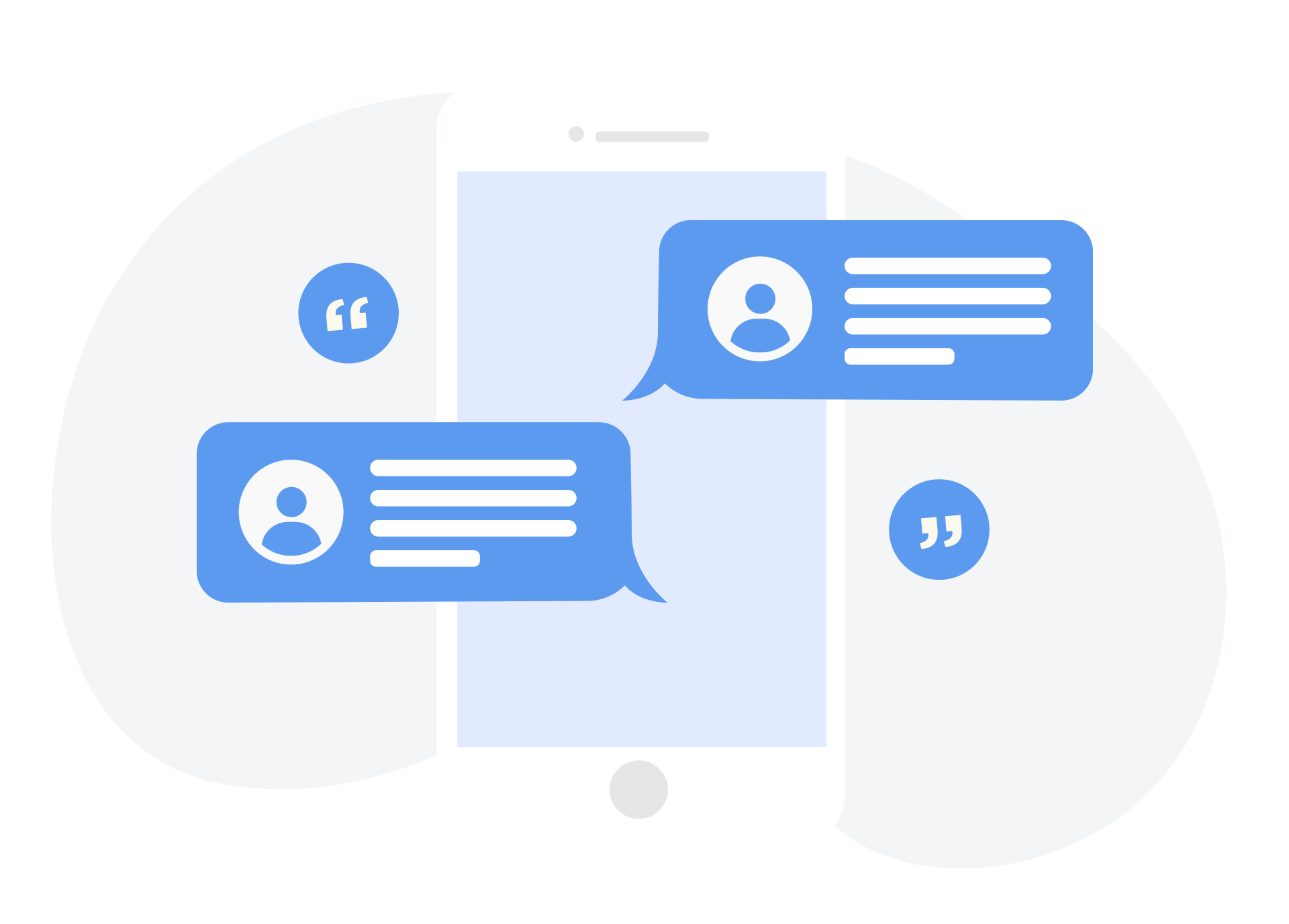 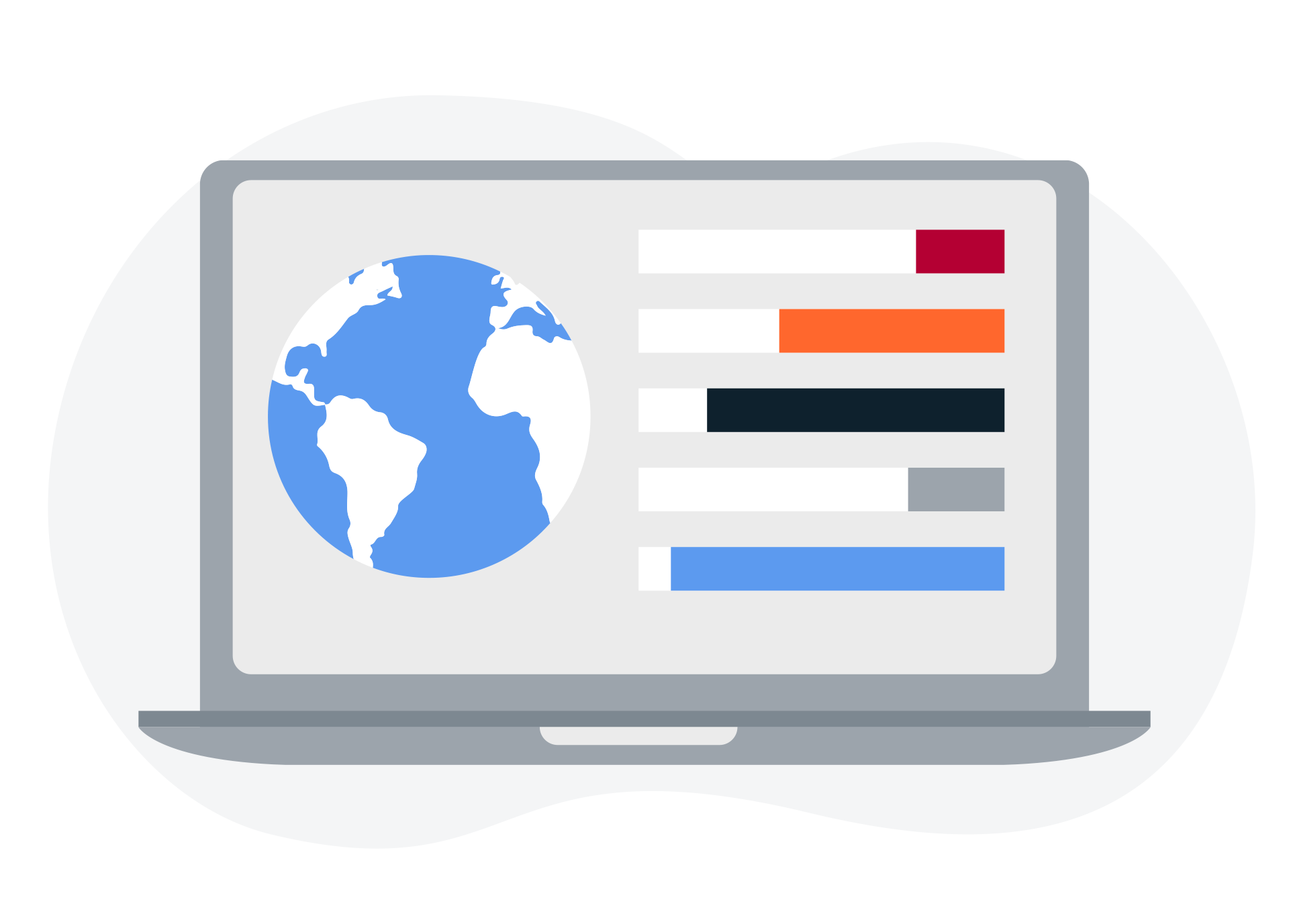 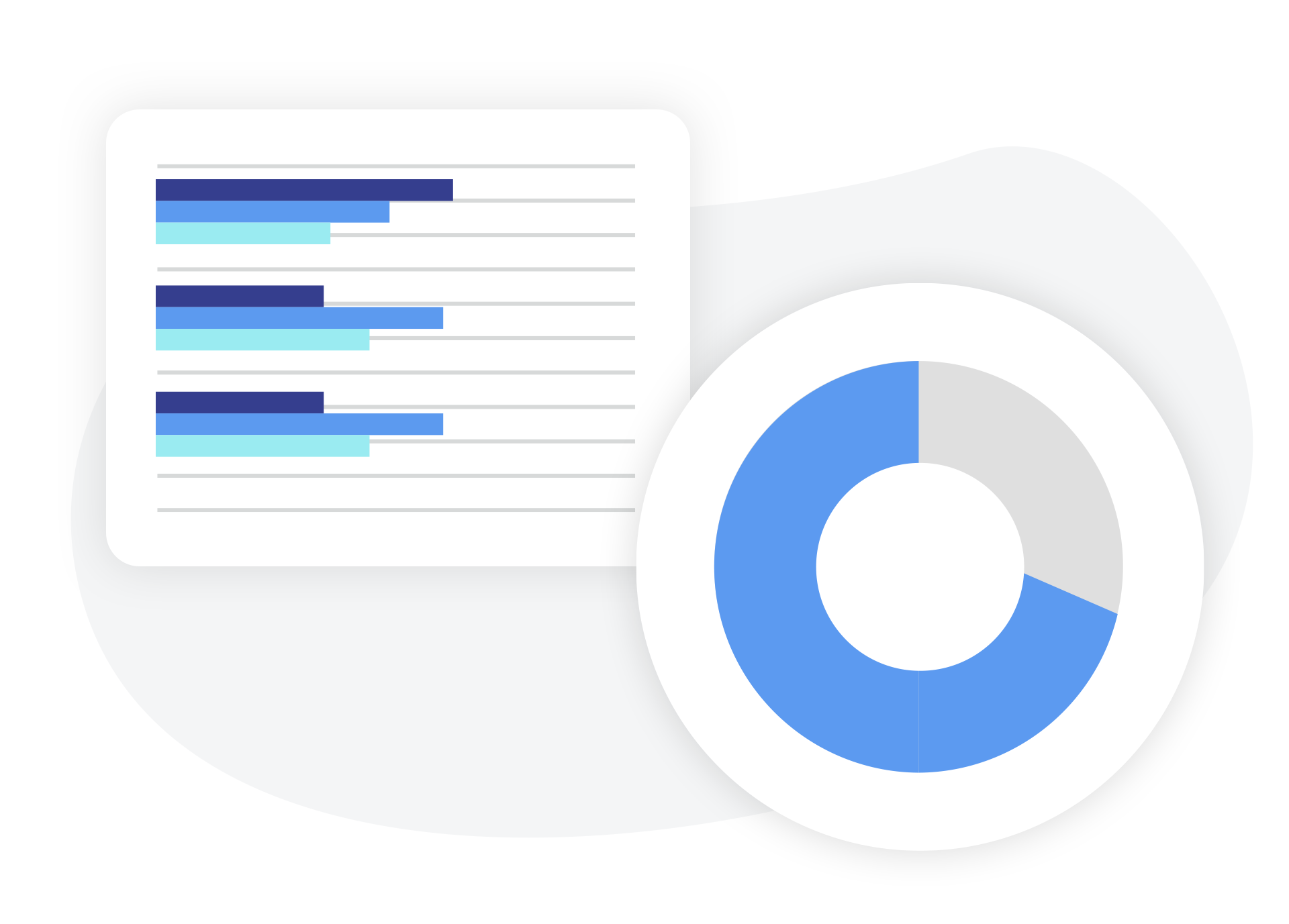 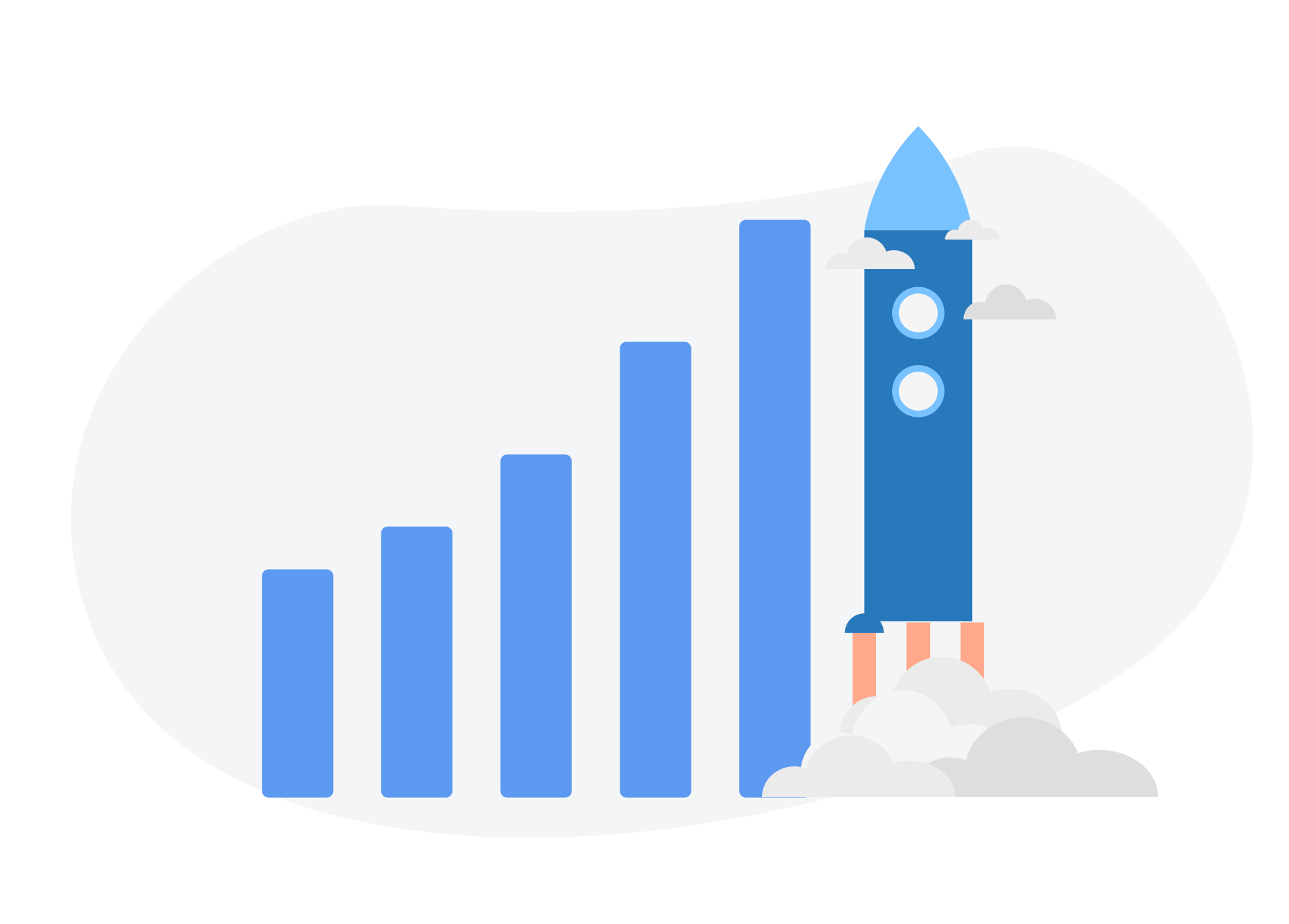 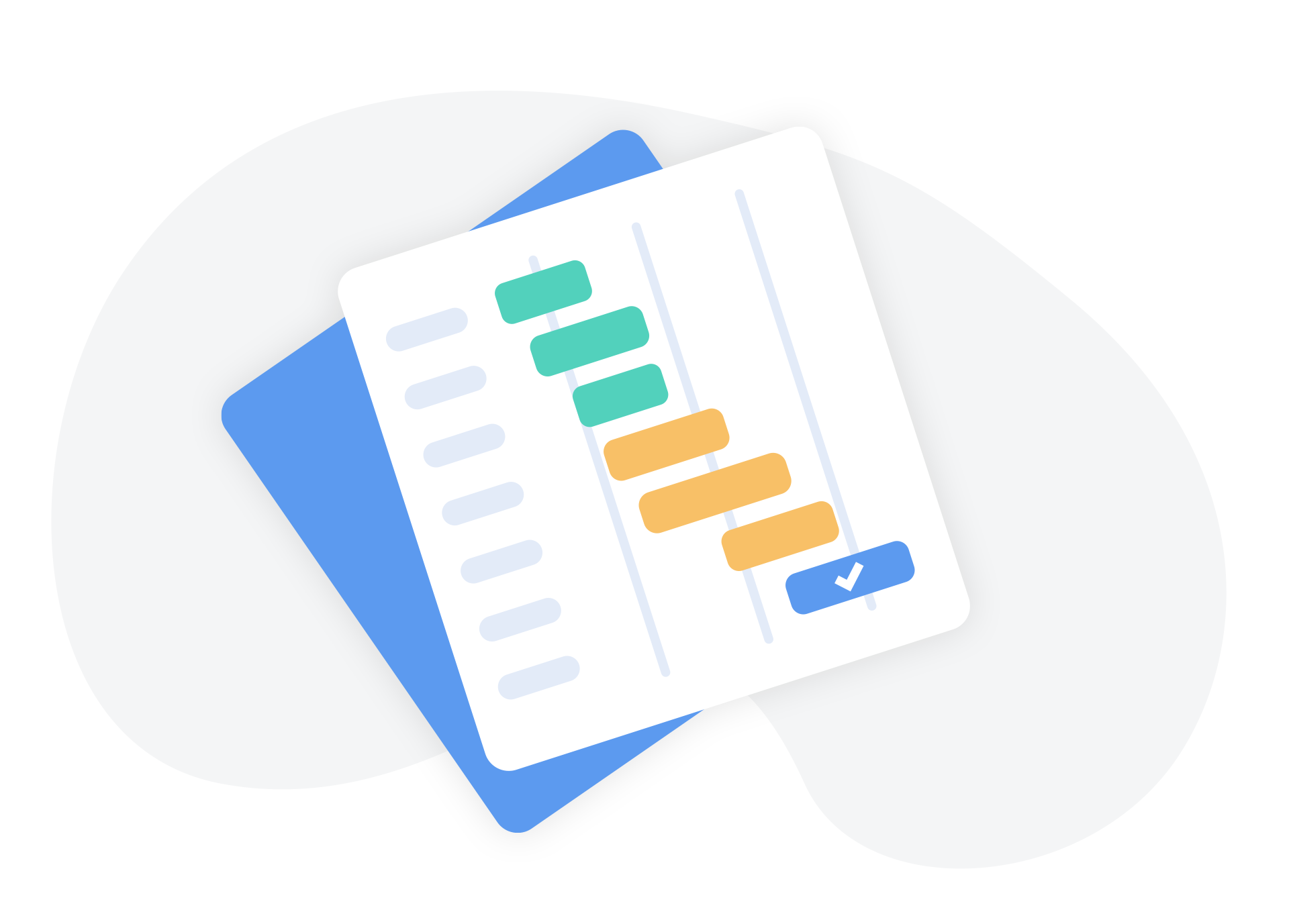 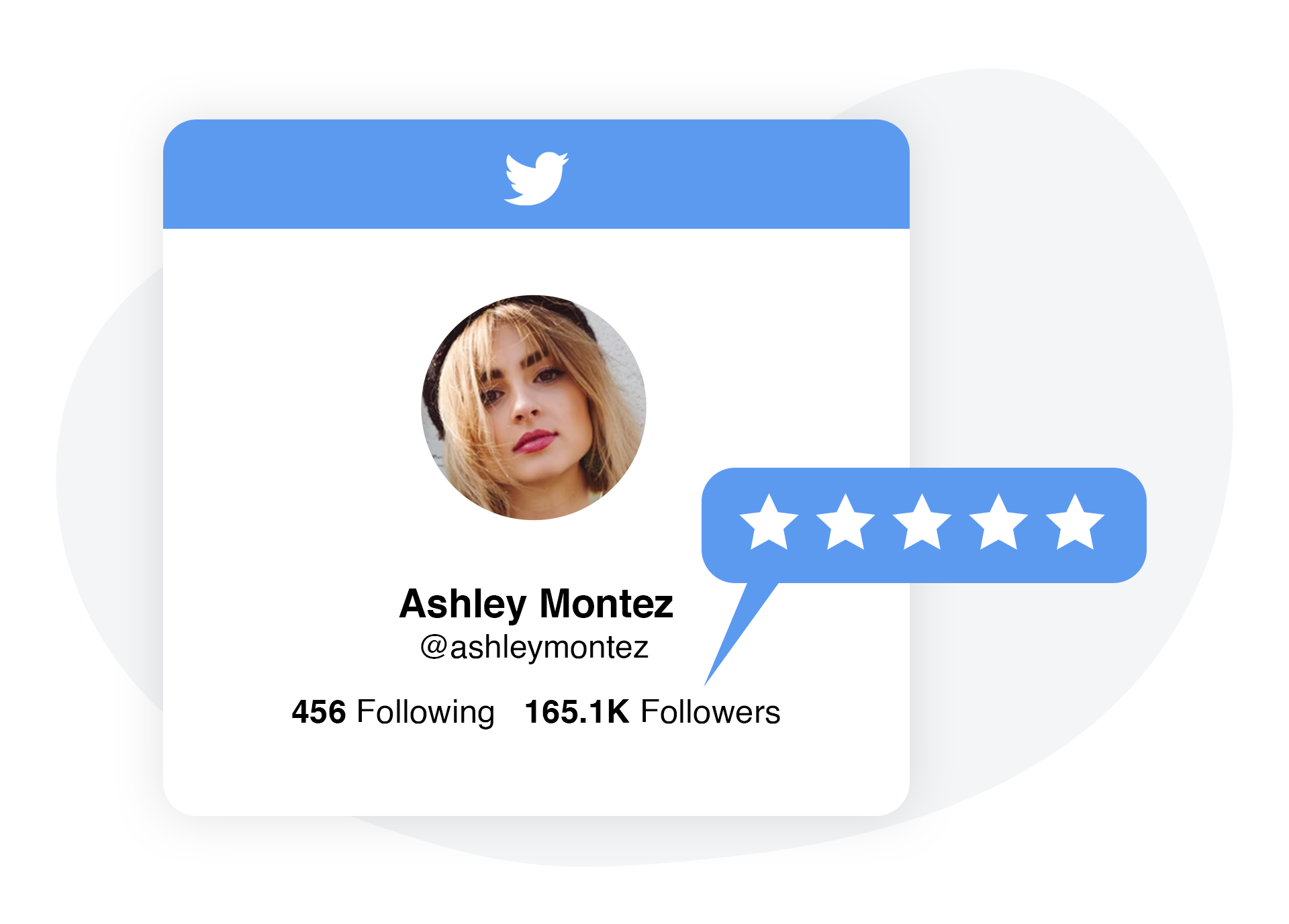 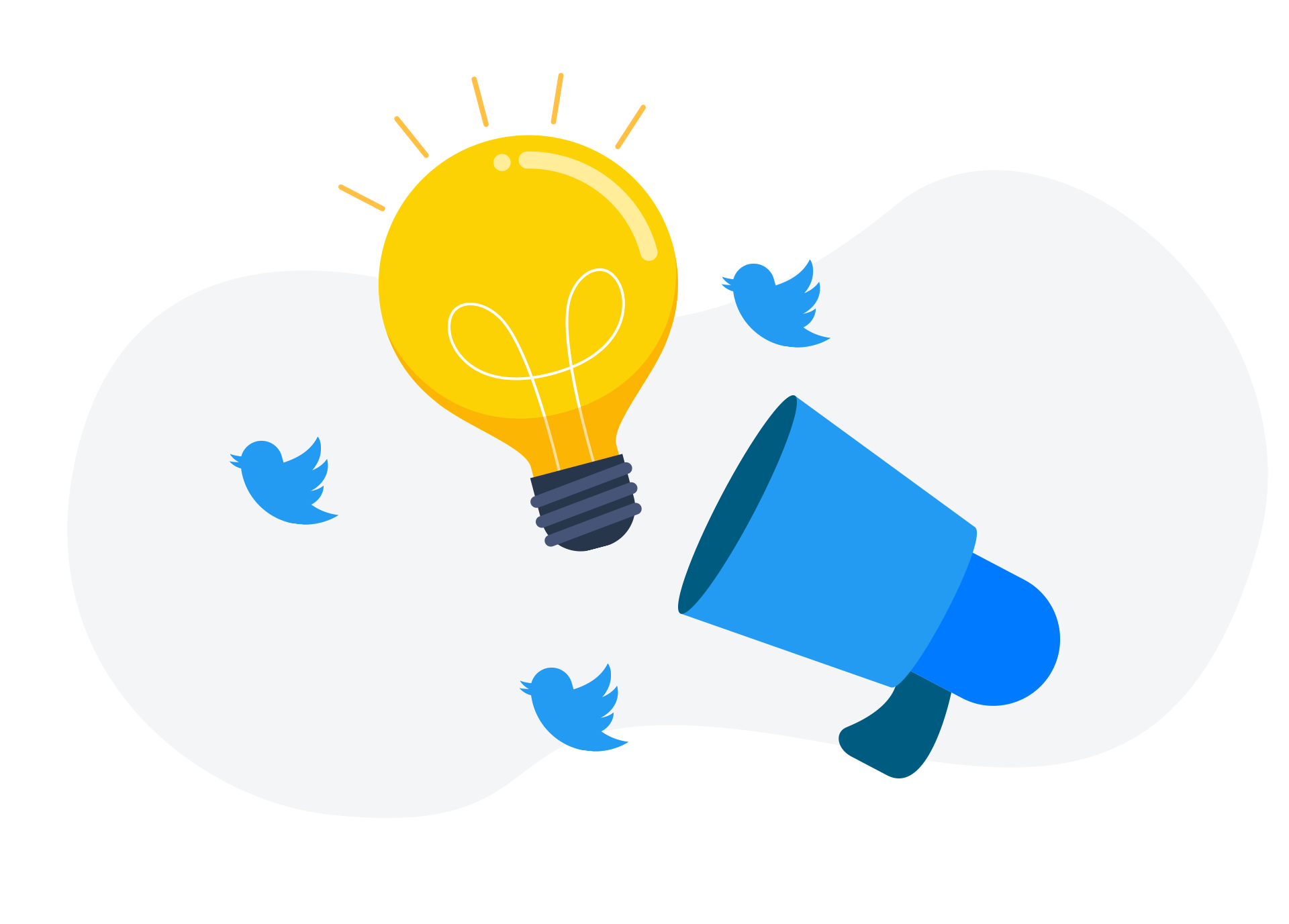 Trying to boost your Twitter followers and engagements with little result? Twesocial can help! Below you’ll find some common questions about Twitter growth with answers that can help you have a better understanding of how things work. When you gain targeted Twitter followers, you give yourself the chance to set yourself apart from the competition and boost your followers as well as engagement, strengthening your reputation.

You can buy real Twitter followers with Twesocial. Many other companies out there look to line their own pockets and send you a bunch of low-quality, fake followers. Because Twesocial is an organic Twitter growth service, you’ll always gain real, targeted Twitter followers from us.

When you work with us, you’ll enjoy real Twitter followers that help to boost your engagement rate, get you more exposure in the long term, and increase the monetization of your Twitter account.

Use Twesocial and you’ll be so glad you stayed away from false promises that other companies throw out there. Real, organic Twitter followers from Twesocial will help you reach your goals over time.

You can gain targeted Twitter followers through our services, which is something many other companies can’t offer. Because our services were completely crafted, tested, and tailored by our expert growth team, you can expect the best Twitter growth that runs safely and smoothly. Through natural, organic interaction methods, you’ll gain relevant Twitter followers and engagement over time.

Twitter uses a lot more than chronology to determine which users see which tweets when. There are six key ranking signals that help you get more reach based on the Twitter algorithm:

All of the above-ranking factors will impact the value of your content as determined by Twitter, thus affecting how often your followers will see it. This has a lot to do with engagement. Take the following example.

Let’s say a user is constantly leaving comments on your posts and liking your tweets. They also search for your profile regularly and interact with your account. This will lead Twitter to show your tweets in their feed with priority. That is because of the relationship between your accounts as well as the user behavior.

Based on this example, it’s clear that engagement has a big impact on how your account is valued by the Twitter algorithm. Twesocial has been built with the algorithm in mind, helping you maximize your reach and performance through real, engaged Twitter follower growth.

On Twitter, it’s important that you have a strong follower count alongside a powerful engagement rate. You need to target Twitter followers to achieve that, and Twesocial can help you get there. You’ll boost not only your follower count but also your engagement immediately as well as in the long term.

Below are the five things you can do immediately to gain more growth through Twesocial:

Doing the above five tasks can help you to get the most out of your Twesocial services and build your targeted Twitter followers.

The Twesocial Reviews are In: Real, Targeted Twitter Followers for the Win!

More than 5,000 customers served in more than 10 countries with our twitter marketing tool. 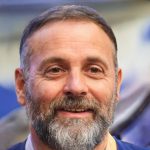 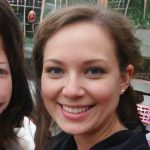 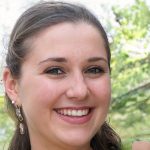 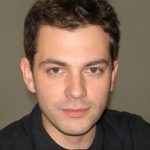