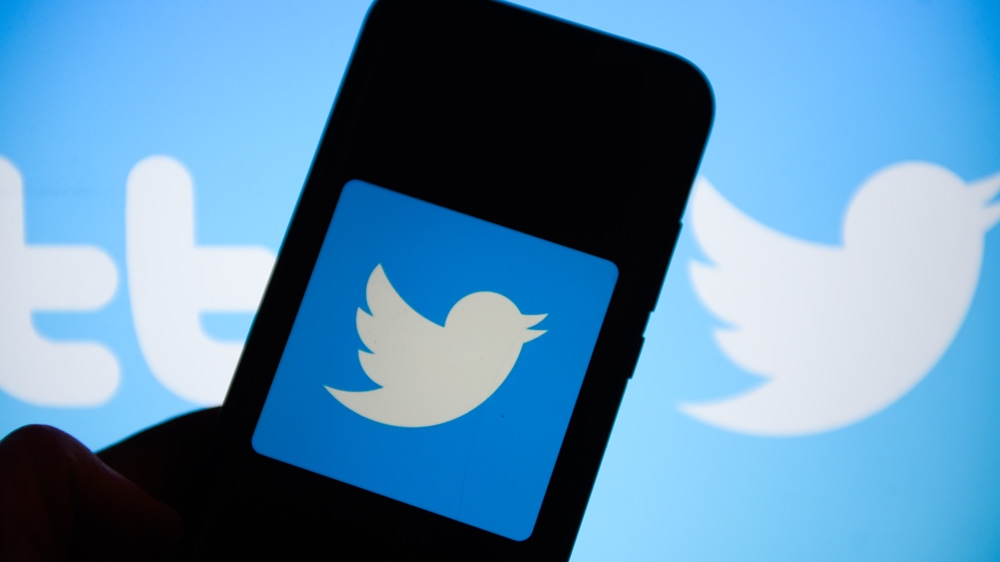 Most probably, you may not understand why it happens and wish to unlock the account. In this guide, I am going to discuss Twitter lockouts, why do Twitter block accounts, the best way to unlock your account, and everything about restricted accounts.

If you’ve entered wrong login credentials (ID/password) multiple times, you’ll be temporarily locked from your Twitter account for approximately an hour. In this time, you will not have the ability to login to your account even if you enter the correct password.

But what if your Twitter account is not unlocked after a single hour? You may try by disabling third-party programs such as Tweetdeck and Hootsuite, etc. and re-enable them after you’re signed in, or you can wait for another hour.

In case you are unable to login with the password that you remember, it’s almost a fantastic idea to request to get a new password on the login screen.

Tweeting about someone’s personal beliefs such as religion, cast, or if you are trying to publish content that is unethical, then your account would be banned.

You cannot tweet again and again by mentioning popular and trending hashtags in your posts. Twitter does not tolerate the exploitation of someone’s tags.

5. Creating Many Accounts just for Spamming

If you are trying to disturb or offend other users, and they complain against you, then Twitter will immediately block your account without any justification.

Aside from the scenario mentioned above where wrong login credentials lead to a temporary lockdown of an account, Twitter may also lock your account even if you’re logged in when they see suspicious or unusual behavior from your accounts and feel that your activities might be dangerous for someone.

If you are using TweetDeck

In case you are continuously locked out and you also utilize TweetDeck, then you will need to sign out from the TweetDeck account. When your account is locked, you won’t have the ability to alter or confirm the new password.

Wait for one hour and then, as soon as you’re signed into Twitter, open TweetDeck to verify and change the new password.

While your account is locked, anyone seeing your profile will see a message, which will inform them that the account is showing unusual activity and then confirming whether they still want to visit the profile or not.

You can also choose to use Twitter from the limited state by selecting “Continue to Twitter.”Beware that after you’ve chosen this option, you will not have the ability to return to the verification option.

I have explained a complete guide to unlock your account if it has been temporarily blocked by Twitter. You can ask anything in the comments if you have any question regarding this article. You can also read about how to save GIFs from Twitter.

Looking to buy Twitter followers? You can try our highly recommended Twitter growth service today! Get started with Twesocial.